ZARIYA.. THE WAY TO HAPPINESS

A lot is happening in and around the globe and many a times one doesn't care about the surrounding. It takes a lot of pride and courage to do anything for some one who is not your loved on or some one who you know. Elite Delhi schools have a general perception of creating wrecks who dwell in mal-influence. However, that is not always the case - Rajiv Mishra, Hanssa Jain and Sharanya Khemka, students of Step by Step School, founded 'Zariya' in 2016 in collaboration with the NGO 'Samarpan', to fight child abuse and neglect that takes place in New Delhi.
After months of toil and labour, Zariya hosted its first major fest - a charitable event in conjunction with FoodCloud, who were also the official food partners, to raise both awareness and funds towards their endeavours.  Hosted at Select City Walk, New Delhi, this one-day event featured over a dozen chefs by FoodCloud.in along with performances by the children of Samarpan NGO, concerts, stalls and mini fashion show. 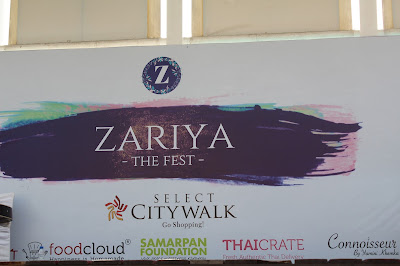 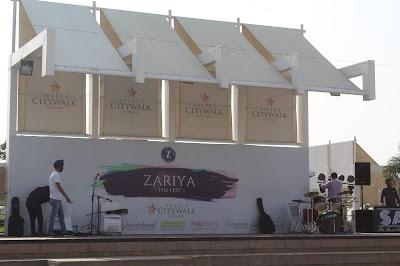 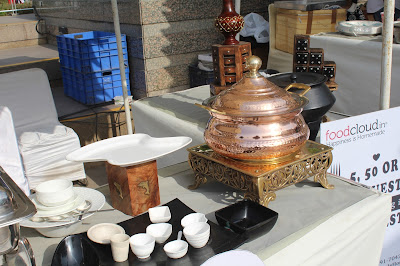 FoodCloud believes that happiness is homemade and indeed it is. Among many home made cooks or chefs, each has their own specialty and doing justice to there passion. 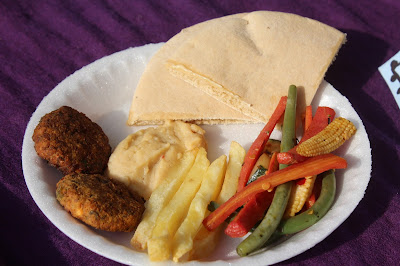 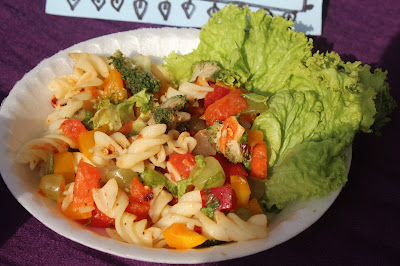 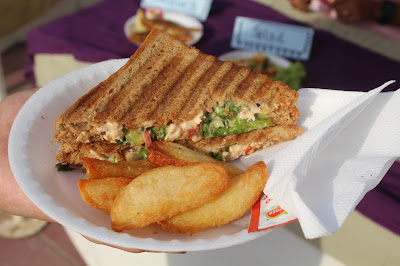 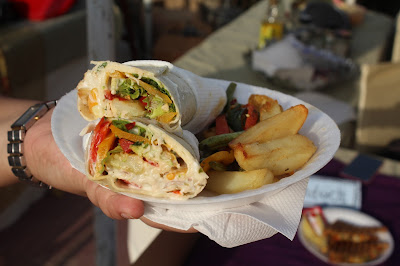 Moving on, we tried some delicious Lemongrass Chicken Balls. Oh ! The strong flavour of lemongrass was so authentic that it took the dish to a whole new level. Served with sweet chili sauce this dish was a winner. 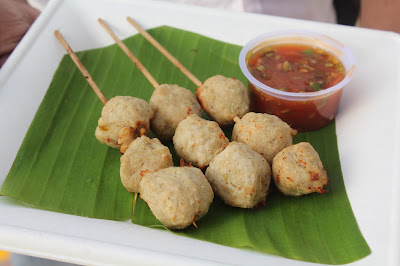 Later on we tasted Veg. Spring Rolls from "Thai Crate" Crispy and flaky on the outside and perfectly cooked on the inside these thai spring rolls were delicious. Every bite was a burst of flavours and yes, some flaky scrapes. 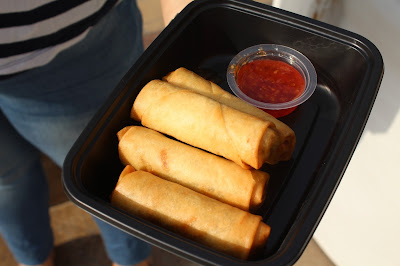 Lastly, we ate desserts by Yamini Khemka. The desserts are a Michelin Star quality. Her chocolate macaroons can beat every high-end pastry palour and the chocoltae bomb was in itself an explosion of layers of chocolate. 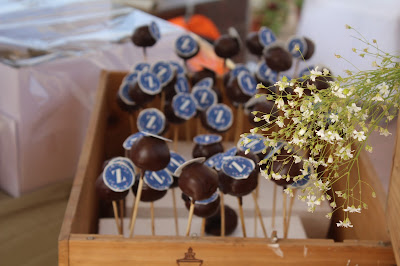 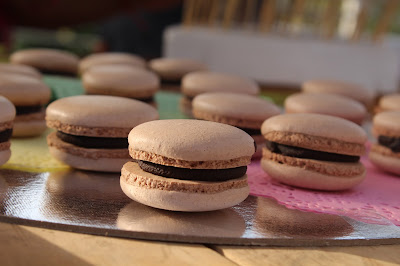 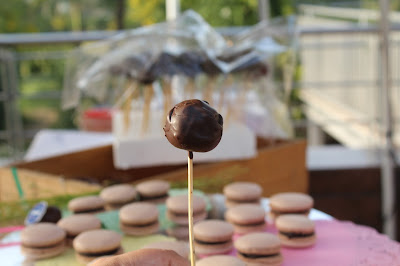 Food brings people and communities together and one shall never say no to humanity and food :)

Not the usual mundane when you look forward for an exciting evening while watching the sun setting right beside. The foremost cognizance ... 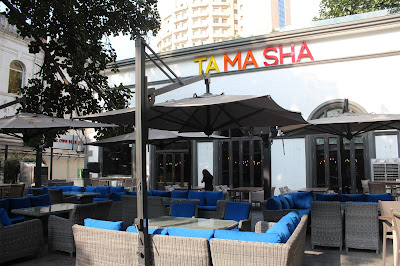